What is Cloud Robotics? 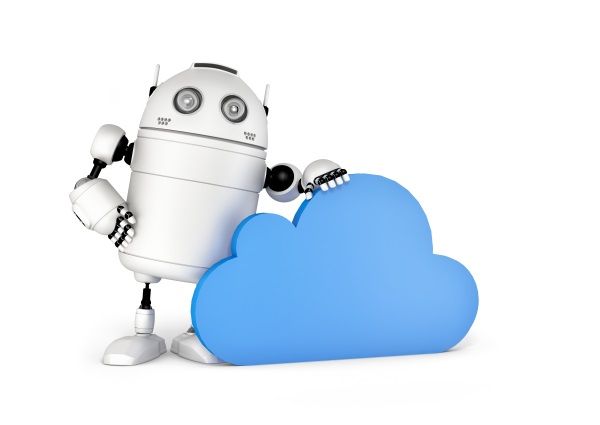 Source: wicz.com
Whether it’s an imminent synthetic invasion, or a device that sweeps your home while you lounge in the couch, robots are something all of us have thought about at one time or another. And then there’s the cloud, an amorphous something that the vast majority of us have heard about, but not as many really know what it is. To quickly rectify this, think of the cloud as a metaphor for internet that works by storing data on servers that are maintained by cloud computing providers like Amazon with Amazon Web Services (AWS).

With that covered, it’s time to move onto what happens when you combine robots and the cloud: The emergence of cloud robotics. A little background information, “cloud robotics” was first used in 2010 by James Kuffner, an American roboticist and CEO of the Toyota Research Institute - Advanced Development, in the days when he worked at Google. Since then, we’ve seen and encountered many advancements in cloud robotics development and the cloud robotics market as a whole. Before we get to that, what exactly is cloud robotics?

What Is Cloud Robotics?

Cloud robotics is essentially the use of cloud computing to uphold robotic functionality. It’s a field of robotics that attempts to marry cloud technologies like cloud computing and cloud storage with robotics, resulting in a robot that is connected to the cloud via the internet. When this happens, the robot is endowed with everything the cloud has to offer, such as powerful computation, storage and communication resources, that results in a relatively lightweight and low-cost robot with an “intelligent brain” that is hooked up to the cloud and all the data it can offer. In human terms, imagine a person whose brain is always connected to the internet and can always pull information from it. 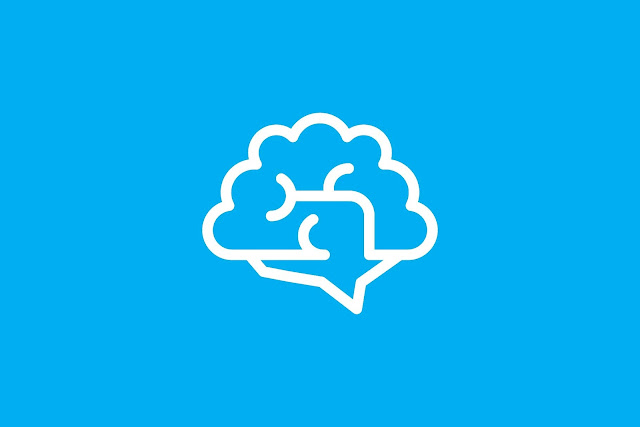 Source: creativemarket.com
As you can imagine, a robot with an cloud-connected brain comes with many benefits. For example, with the explosive growth of big data we’ve seen in recent years, it would have real-time access to libraries of images, videos, books, publications, maps, benchmarks, and pretty much anything that can be stored online. And then there’s cloud computing, which would equip it with the computational power needed for complex statistical analysis and learning, and the ability for collective learning in which it can connect with other robots and systems to share information and learn from it.

Cloud robotics may be a relatively new technological field, but we already have access to a couple of robot operating systems that meet the conditions for a cloud robotics development platform:

“Google Cloud is working on a new cloud robotics platform that combines the power of AI, robotics, and the cloud. This new initiative will enable an open ecosystem of automation solutions that use cloud-connected collaborative robots. Our AI and ML services will make sense of the unpredictable physical world, enabling efficient robotic automation in highly dynamic environments. The result: fewer silos, more flexibility, and the freedom to innovate.”

With this platform, developers will have access to all of Google’s data and AI capabilities that range from Cloud Bigtable to Cloud AutoML. Additionally, with access to Google Cartographer, which provides real-time simultaneous localization and mapping in 2D and 3D, robots will be able to process sensor data and localize in a shared map. Even better, as Google said, “even if your environment changes over time, our spatial intelligence services will analyze your workspaces and can be used to query, track and react to changes in the environment.”

What Are Examples of Cloud Robotics Developments?

Up to this point, you’ve probably thought of cloud robotics as it pertains to the humanoid robots we’ve been reading and seeing about in books, movies and TV shows. Well, that may happen in the future (or is currently happening in select laboratories around the world), but for now the most common examples of cloud robotics you’ll likely encounter include self-driving cars and assistive robots. 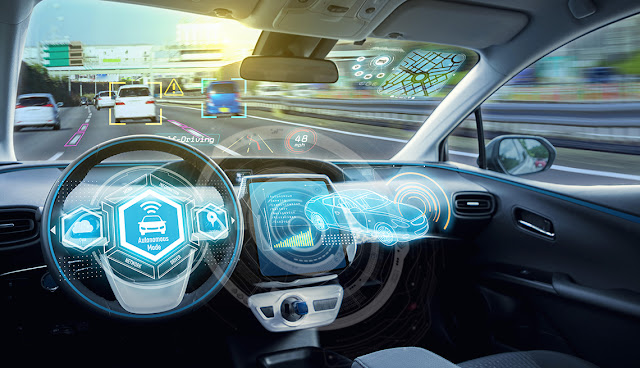 Source: aarp.org
For example, consider self-driving cars like those from Tesla or Waymo, a self-driving technology development company and subsidiary of Alphabet Inc. (Google). The fact is that these cars use the cloud to gather information they need to properly and safely maneuver around other cars, people and objects. Now think of the future, when these types of vehicles become commonplace. In this future day, they will theoretically be able to “communicate” with each other and act in sync according to traffic patterns and conditions, which will greatly improve road safety and minimize accidents.

And then there are assistive robots like the Roomba that come certain cloud-enabled features that improve their functionality. Even though they’re not actually sweeping things with a broom, lifting objects to get the dirt underneath them, or using common sense not to clean over a liquid spill—things that a true future assistive robot would do—they still use cloud robotics technology to operate, and have been using them more and more with each model that is released.

Cloud robotics is no longer the future; it’s the present. Though we face some challenges that limit their current and future capabilities, such as effective load balancing and scalable parallelisation grid-computing, we’re soon reaching a point where fiction becomes fact and we have fully-functioning robots walking around with the cloud nestled safely inside.